As if Facebook Bloopers weren’t fun enough, Google doodle bloopers may have even greate potential. I know that now! 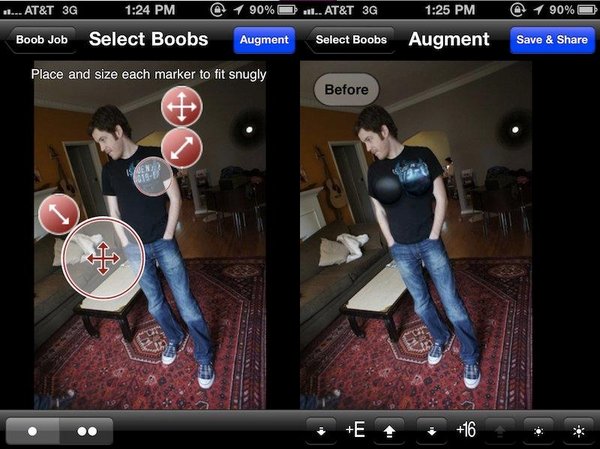 Breast augmentation is expensive and time-consuming — and can’t just be done to strangers on the street. So what are you supposed to do if you really want to see how someone would look with a slightly larger chest? Reach for your iPhone, of course!

With an iPhone app appropriately named Boob Job you can give anyone a little lift and boost.

All you need to do is install the app — you can get it from the Apple App Store for a dollar — and find or take a photo of your lucky patient. Then you’ll just swipe, drag, and pinch your fingers against your iPhone’s screen a few times and — tada! — breast augmentation surgery complete.

I decided to try out the app on fellow blogger Whitson Gordon who — while clever and delightfully witty — isn’t exactly in possession of breasts that would make Pamela Anderson envious. I snatched a photo off his Facebook page, opened it in the Boob Job app, dragged some circles onto his chest, and resized them appropriately. Then I tapped some vaguely marked buttons on the next screen to increase the selected parts and add a little highlight along the newly created curves.

You can see Whitson’s pre-virtual-surgery and post-virtual-surgery photos above. The final result won’t tempt any Victoria’s Secret modeling scouts, but it makes for a great laugh.

You’d be forgiven for thinking Wimbledon was the only sporting event taking place at the moment — but that would be doing a massive disservice to the world toe wrestling championship. (Telegraph)

The guys at NASA have some pretty amazing tech to play with — like this Robotic lander prototype which recently completed an autonomous test flight. (Daily Mail)  (YouTube)

An artist has won acclaim after stripping off and having her photo taken in a range of situations which she says is a way of conquering her fears. (Daily Mail)

Scientists from the Russian Academy of Sciences’ Applied Astronomy Institute say they expect us to encounter alien civilisations within the next two decades. (Asylum)

Hitting a speedily hurled baseball has always looked hard enough to us, but this player managed to hit a ball twice — in what we are assured is a rather rare occurrence. (Blippitt) (YouTube)

Seriously, why are games so addictive on computers and/or over the Internet? I’m even hooked on an online version of Trivial Pursuit now! http://free-games-list.blogspot.com/2011/03/trivial-pursuit-free-online-game-six.html 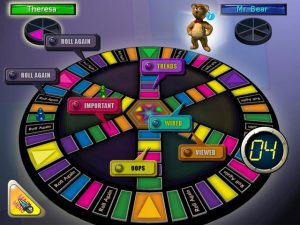 Have either of you ever played that particular version of Trivial Pursuit? I ask, not because of any weird rules or particularly tough questions in it, but because of the opponent – The Teddybear… Well, the teddy bear and it’s moves more precisely.
Who put that in there? Funny as hell though, and maybe that’s why I’ve become addicted to this game?

Thought this Charlie Sheen halloween cartoon was pretty hilarious. Sporty enough, so did he!
(Don’t forget to see the Halloween outcome of this cartoon)

Coca-Cola, the great producer of carbonated soft drinks simply known as Coke.
Yet what actually goes into Coke has always been a mystery. Until now: 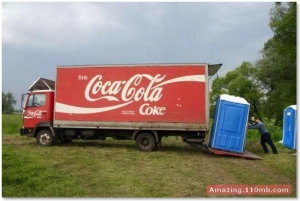 The secret ingredient of Coca-Cola in pictures 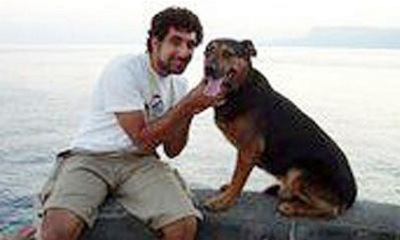 Darco Sangermano, 28, was hit by a stray bullet in front of his shocked girlfriend as they celebrated New Year’s Eve and he was immediately rushed to hospital.

While there and amazingly still conscious, labourer Darco sneezed out the .22 calibre bullet and told doctors that, apart from a strong headache, he felt no other pain.

The bullet entered the right side of his head, went through the muscle, broke the temporal bone, passed behind his eye through the socket, hit a bone in his nose and then lodged in his nostril before being sneezed out.

The incident happened in the southern city of Naples, which has a reputation for lively end-of-year celebrations involving revellers firing live ammunition.

Mr Sangermano was one of three people hit by bullets during festivities and one person was also killed after being hit by a stray round as he watched fireworks with his family in a suburb on the outskirts of the city.

After a check up, Mr Sangermano was discharged from hospital and allowed to return home to Turin with his girlfriend, where his doctor recommended surgery to check the wound.

Professor Sid Berrone carried out a “tidy up operation”, at Turin’s Molinette hospital, on his nose to remove the bone fragments. Mr Sangermano was then discharged.

Professor Berrone said:”He was a very lucky man, he could have been easily killed.

“The bullet went through his temple, behind his eye, entered the nasal cavity and then became lodged in his nostril before he sneezed it out. Amazing.

“He needed surgery just to clean up the wound and get rid of the bone fragments, but other than that he was fine and we expect him to make a full recovery, he won’t even lose the sight of his eye”

The longer you look - the weirder the two legged cat gets 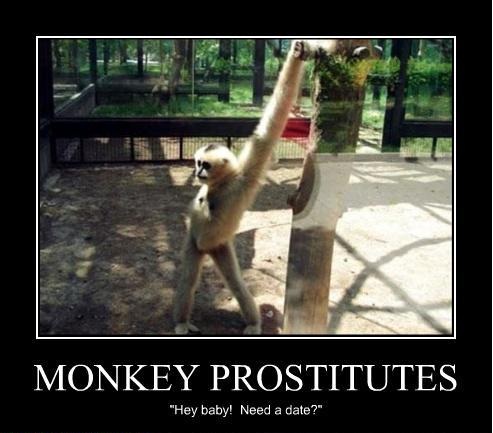 Lots of funny Facebook updates, pictures, and posts. Some of these are very clever indeed, or humiliating at least, lol.

43 people like this - Kelsea in the shower - Seriously guys 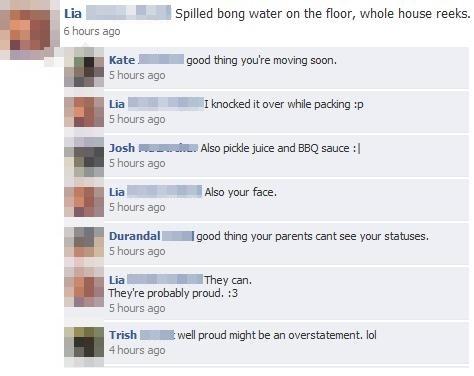 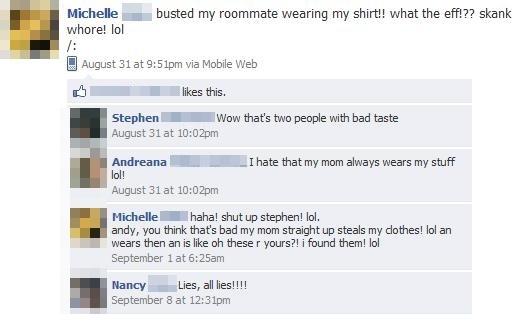 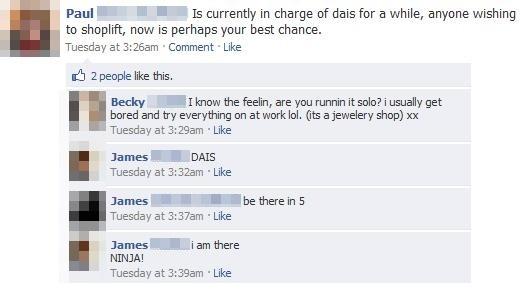 Give it to useless media to milk Michael Douglas for his fight against cancer. Shameless shit! 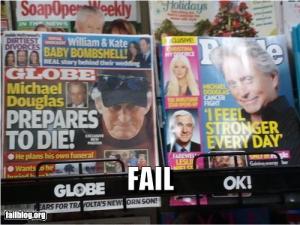 Michael Douglas prepares to die vs feeling stronger every day

More Facebook bloopers added today, thanks to some of my clever readers. 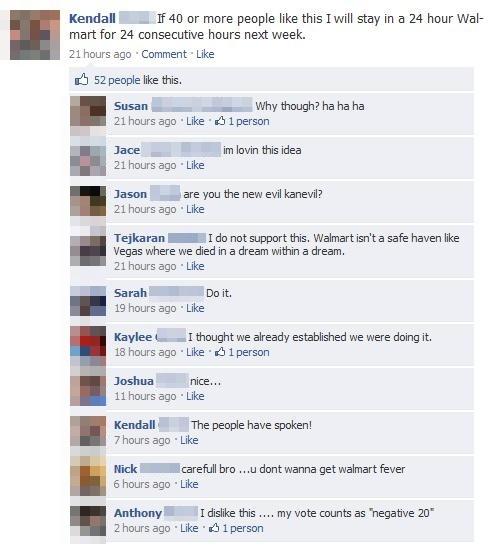